Picasso, a controversial and passionate genius.

Pablo Ruiz Picasso  was born in Malaga, South of Spain, October 25th of 1881, he was Scorpio.  He was passionate, jealous and brave. He liked to go deep and find out the true. He was honest. He like women, party and bullfighting. Like a very real Scorpio male. 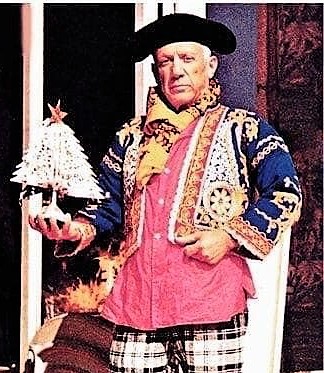 He passed early childhood in Galicia North West of Spain.

Picasso  moved to Barcelona with his family when he was 13. He arrived to the city at the moment they were building the enlargement. There was a lot of economic development and the city was full with life.

He went to the Royal Academy of Saint George in Barcelona, where his father, José Ruiz, was teaching drawing and painting. 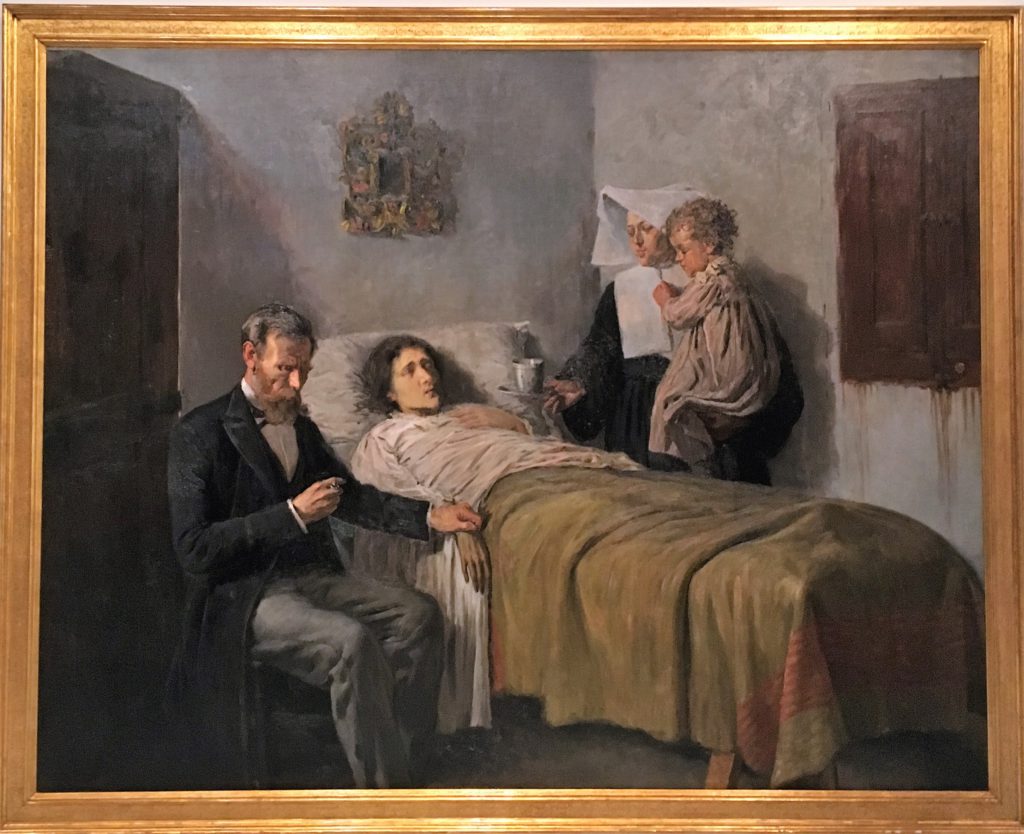 Picasso father was a painter too.

Carles Casagemas and Picasso went first time to Paris when Picasso was 19.

Picasso said that painting and politics should not be mixed. But he became very political during the Spanish Civil War and he was in a volunteer exile during Franco dictatorship. His mother died during the bombing of Barcelona in the Civil War.  He declared himself communist.

He was a passionate and womanizing man. He was married twice, but he had a lot of affairs and mistress. François Gilot was the only woman who abandoned Picasso. 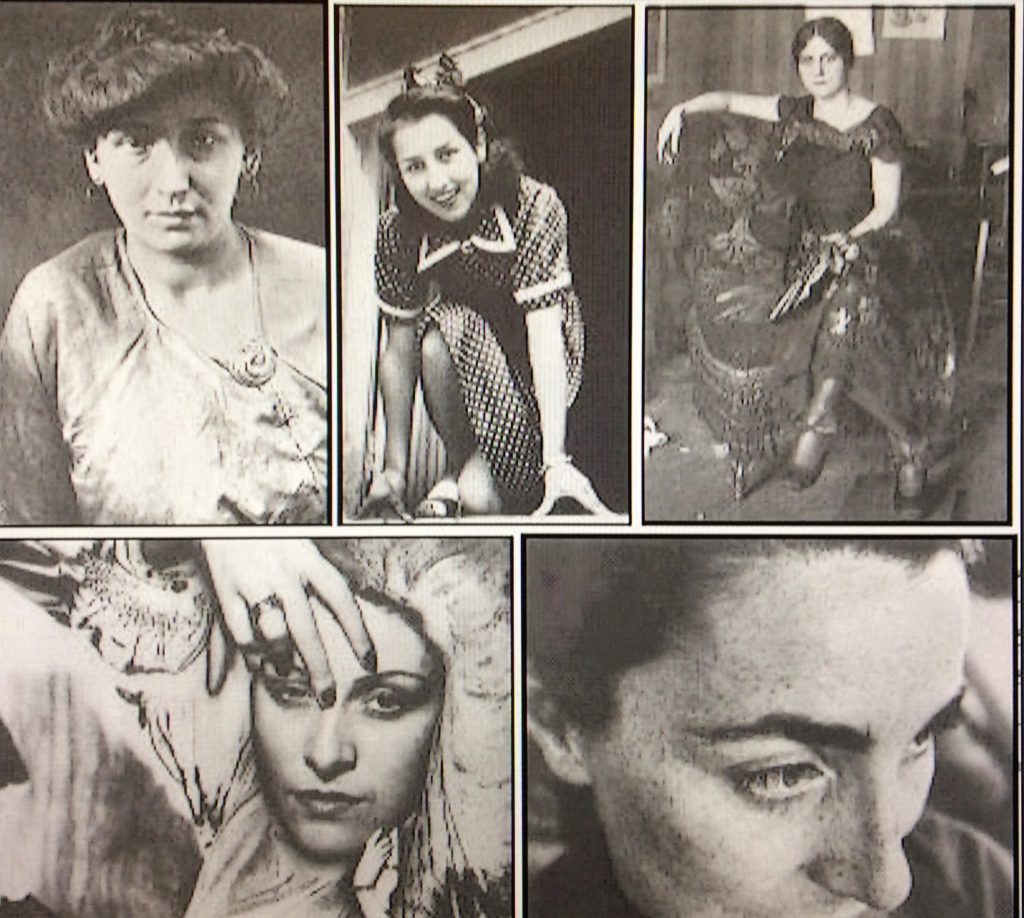 During his whole life he was trying to find the the look of the inner child. That’s why he experimented with all different styles of the Parisian avant-garde of the beginning of the 20th century.

After the end of Civil War he never returned to Spain. The first Picasso Museum in the world is the one in Barcelona, it was created with his collaboration but he never visited it.

He never wanted to go back to Spain if Franco was still in power. Picasso died in 1973 and Franco in 1975.

I love to guide my guests into Picasso Museum in Barcelona.