I’m back to college!

I’m doing an unbelievable master in the Barcelona University  it’s about self-knowledge and leadership, so very useful for a guide, we are learning about oourselfs and we are sharing very amazing experiences trying alternative therapies, games and exercices.

Last Saturday I proposed to my class mates of the master to join one of my tours, a walking around the Gothic District in Barcelona, we were a few of locals finding the treasures of the past of the city. It was different because I knew all of them from before, and because they were locals, some of them with a lot of knowledge. 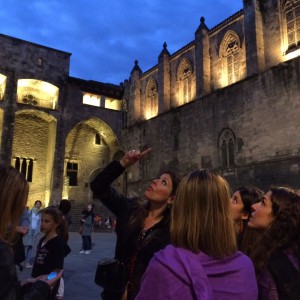 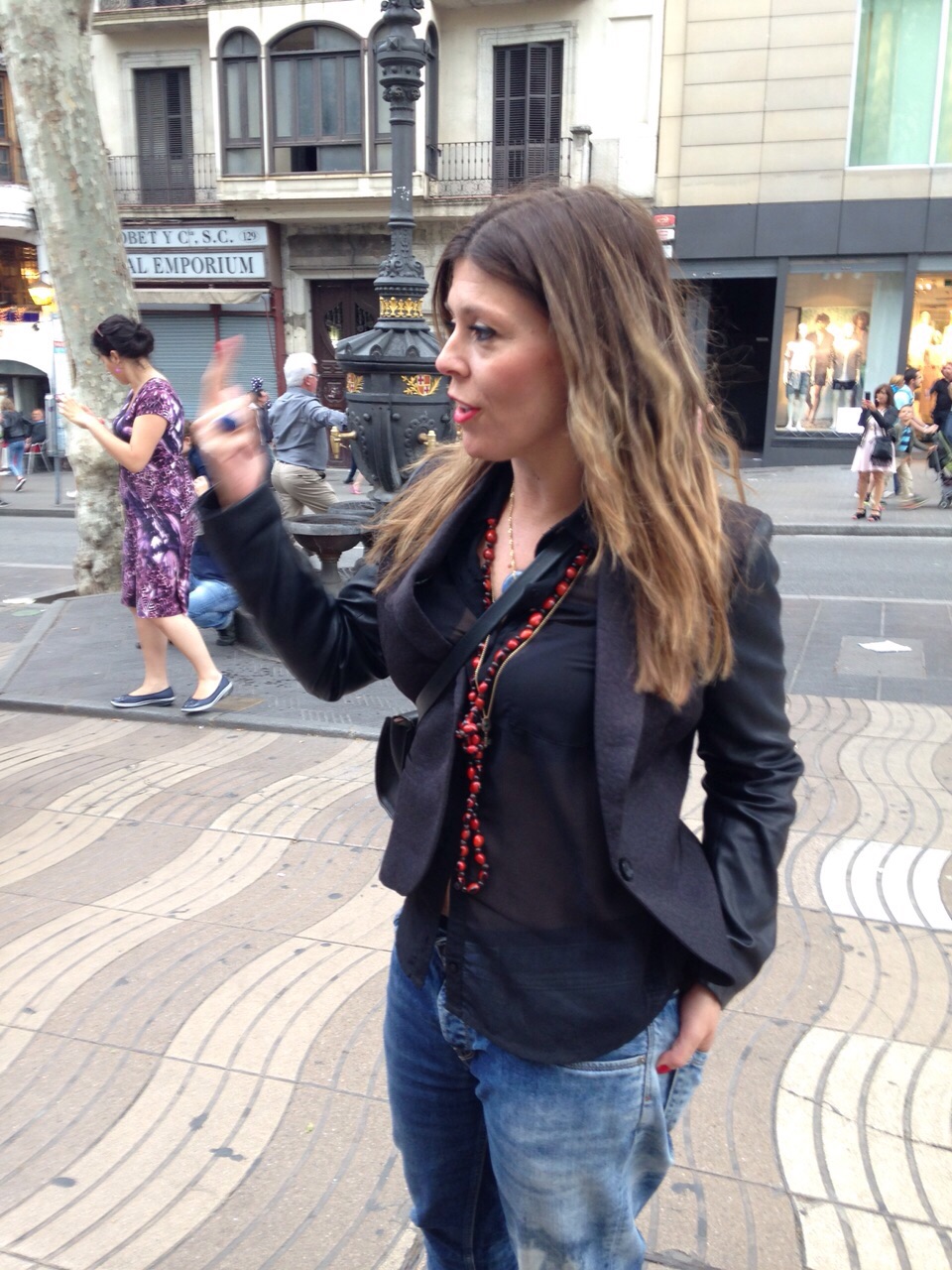 And after a while walking along the Ramblas , we moved into the Gothic District. Gothic District was built during the Midle Ages on the top of the Roman City, is very monumental because we have beautiful bildings the majortity of them from XIV century on the top of the Roman Wall, so it’s amazing see the pass of the centuries on the walls of Barcelona. We stopped in the most important Gothic sites: Sant James Square, King Square, the Cathedral…. 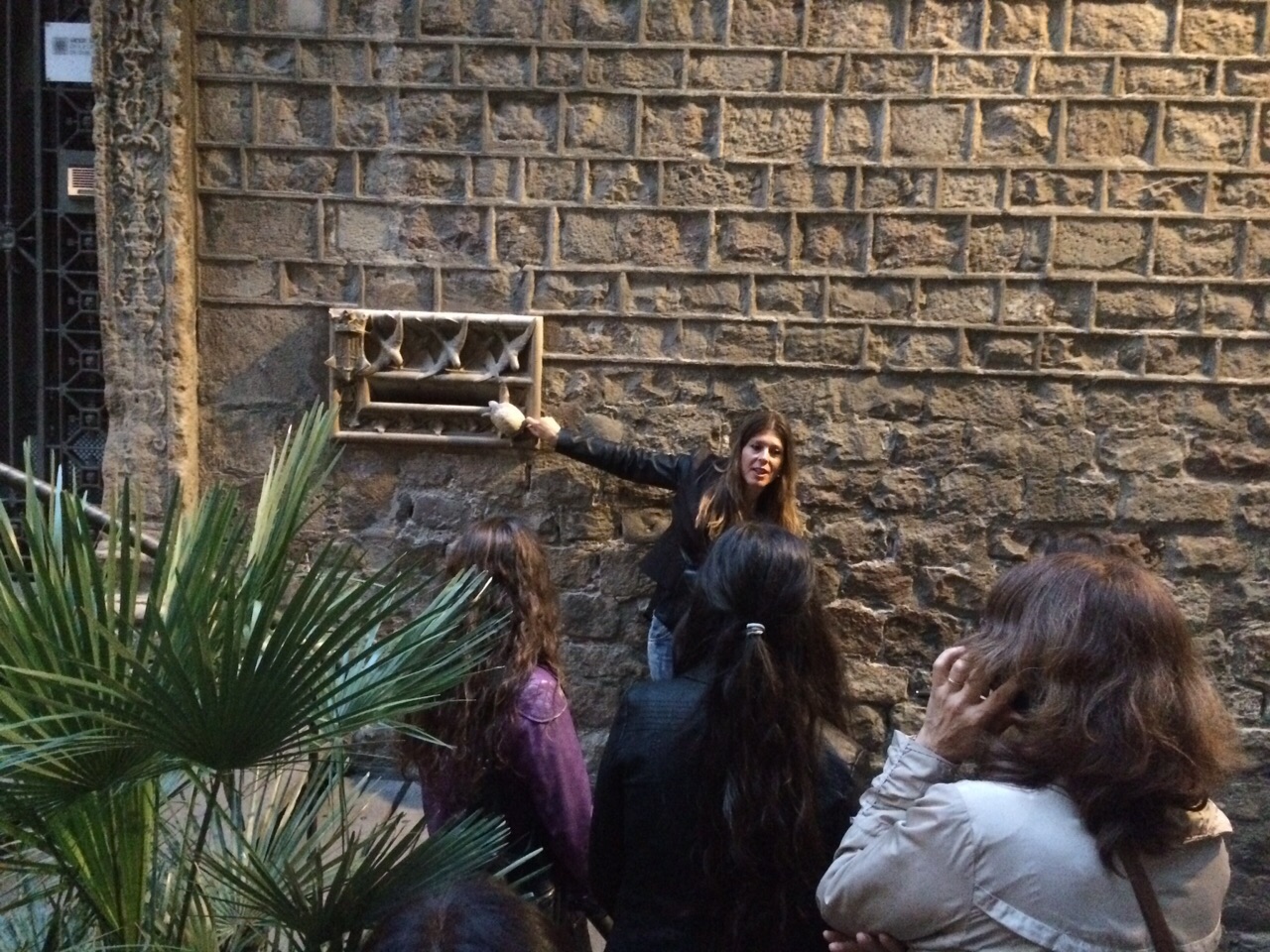 Mail box from XIX century on a building from Midle Ages 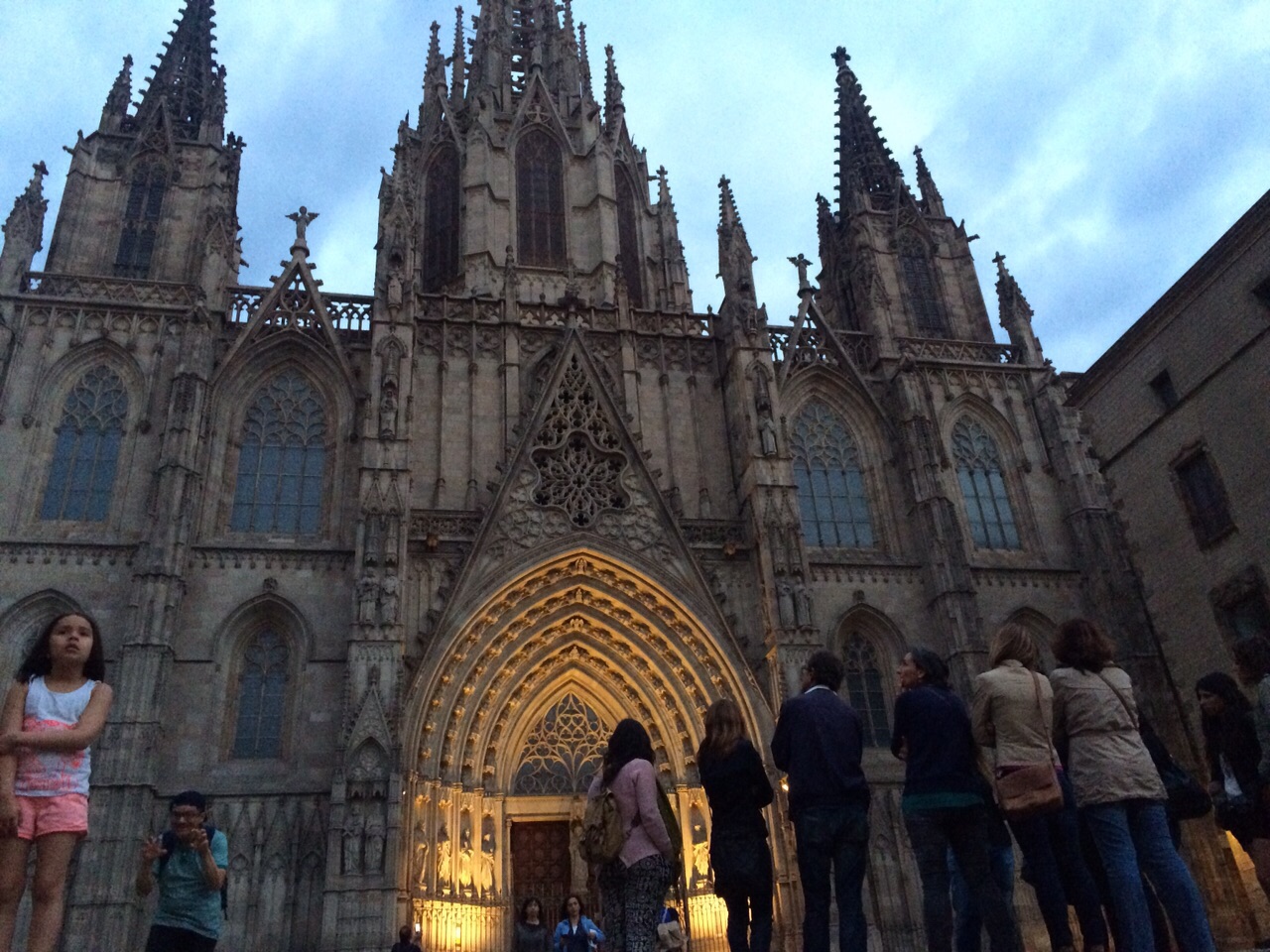 And after the Gothic Tour we enjoyed a great Tapas Dinner and some cocktails!!! what a great evening we passed!!!