Origins of Jews in Catalonia

During Middle Ages the Jews became very important community all over Spain.

The Jews were expulsed from Israel during the II a C, they moved around Europe.

First communities of Jews were farmers, but during early years of Middle Ages they had to move to the cities, because they weren’t allowed to own properties.

Here, North Spain, they settled down in towns. They were part of the life of the cities. They lived together into narrow alleys because their rituals and their traditions.

There were having a lot of rules and activities to follow in community where the rabbi was the one in charge. During early years of Middle Ages the Jews were accepted and respected, some of them were famous philosophers, doctors, lawyers, bankers… They use to be near the centre of power, the king, because their knowledge. 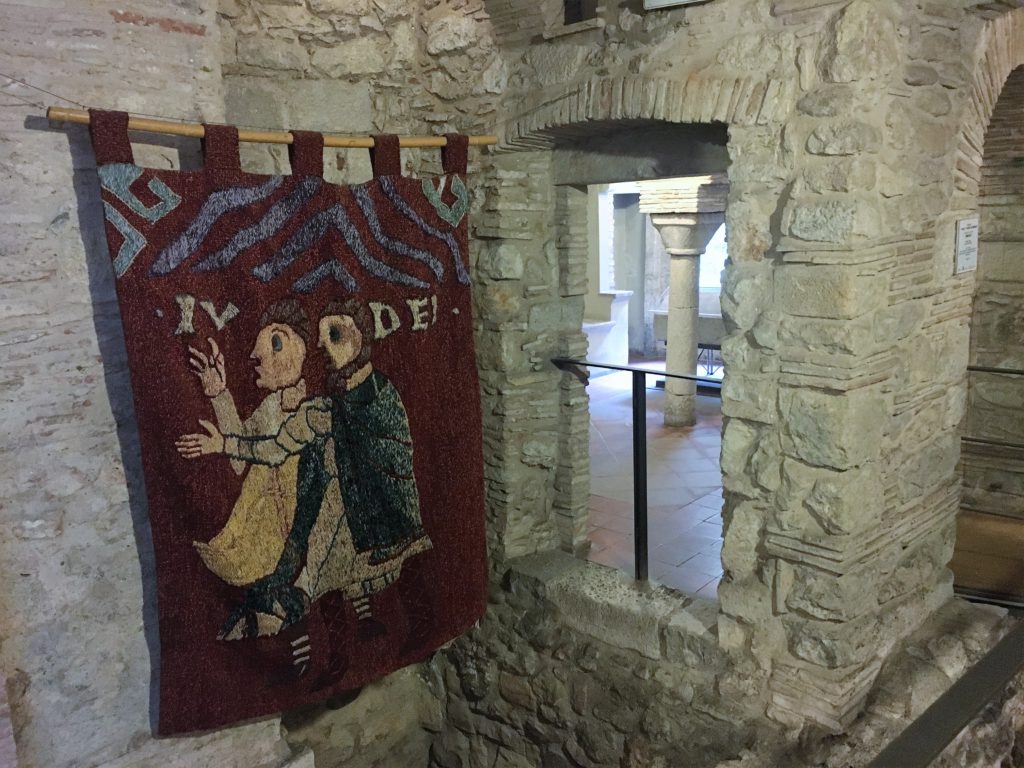 Situation of the Jews during Middle Ages in Catalonia

The Jews in Catalonia were protected by the king, and they paid taxes to him. Catholic Church couldn´t control them.

During XIV century situation changed for the Jews, Black Plague was terrible all over Europe. Around 30% of the population died. In a lot of towns they started blaming the Jews of that epidemic… 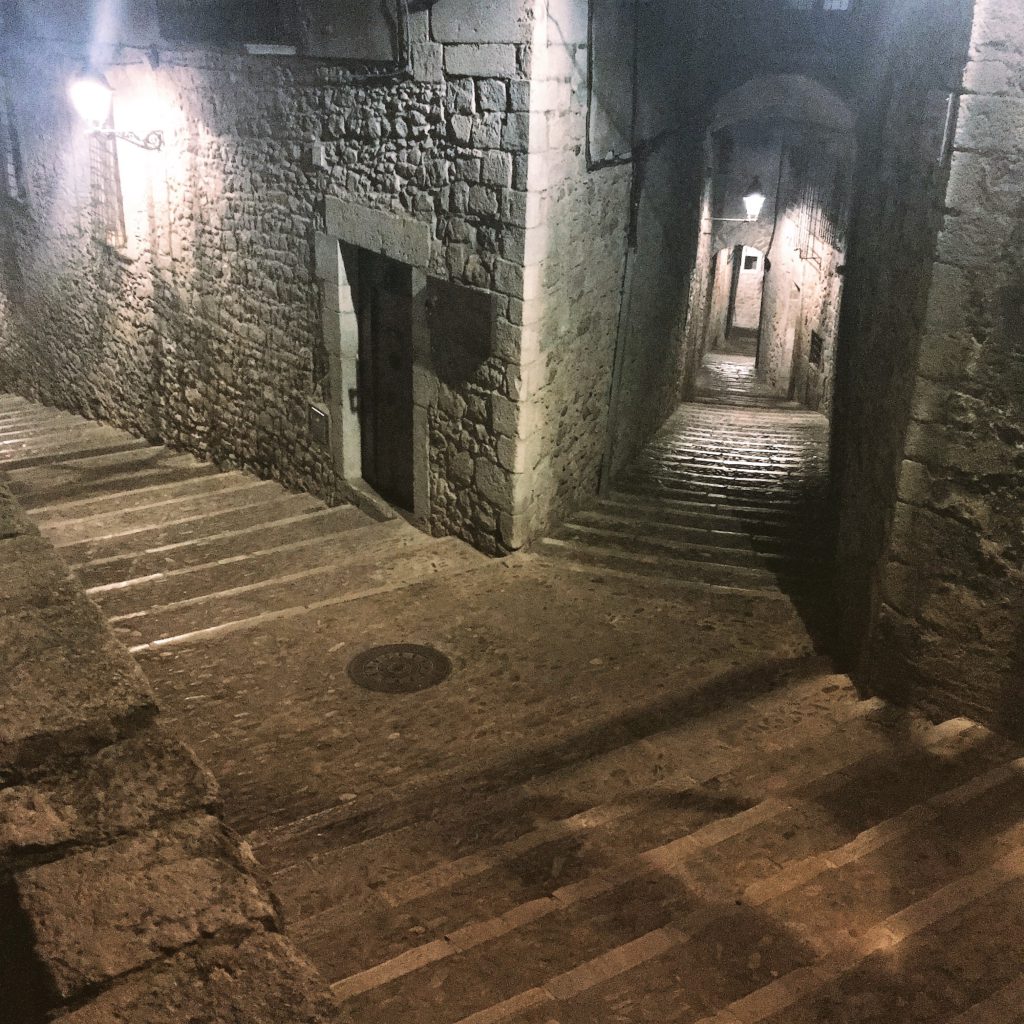 Girona has a great Museum about the Jews and their traditions and way of living during Middle Ages. The Museum is located in the Jewish District, by narrow alleys very common urbanism during the Middle Ages.

In Barcelona there is a very interesting Jewish Section, with the possibility of visiting the most ancient Synagogue all over Europe 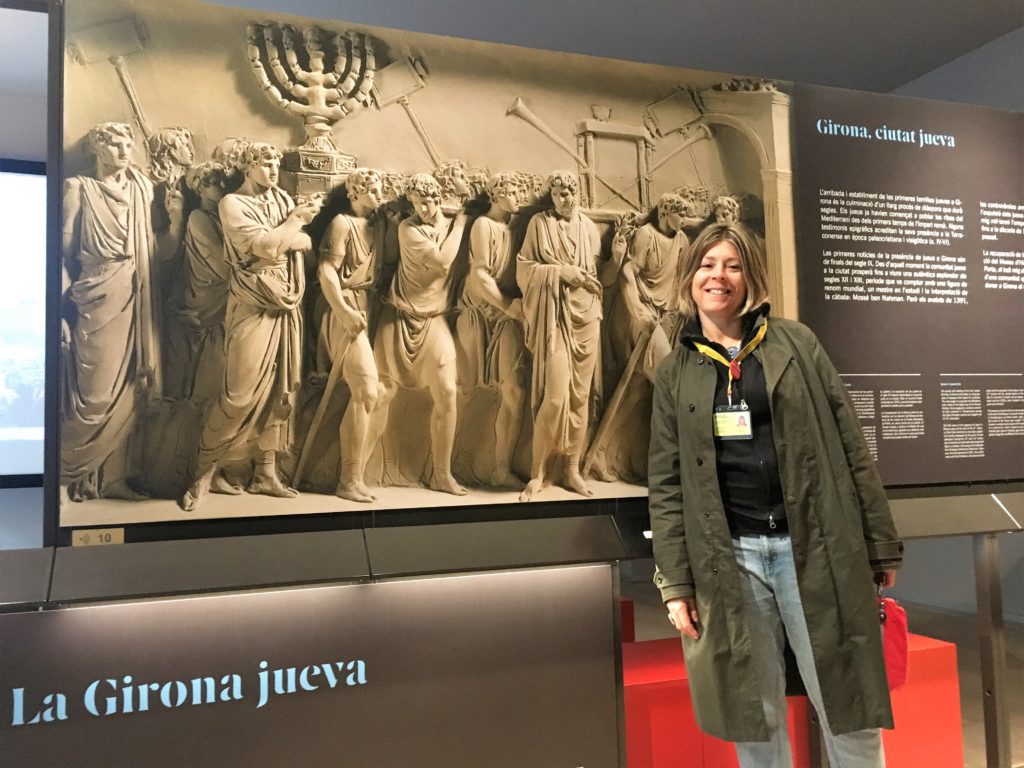