The Tarragona private tour combines Roman Tarragona with Bohemian Sitges, both perls in their own way and full of history and art. In the morning we head to Tarragona, called Tarraco in Roman times, where you learn about the roman empire on the iberian peninsula. More than 2.000 years ago the Roman came here to settle down and to make Tarraco the capital of the Iberian part of the Roman empire. It became the economic and political center. You will visit the Museum that tells you about the Romans in the city, you will see the remains, very visible in the streets (big roman walls), and will see the Roman Circus and its underground as well as the spectacular Roman Ampfitheatre.

After lunch the Tarragona private tour sets off to Sitges, an old fishermens and sailors village between Barcelona and Tarragona. Sitges always has been bohemian and its yearly festivals witnesses of its liberal style. Sitges is full of modernist architecture and rich on art museums. We will visit the Cau Ferrat Mar i Sol museum that leaves you with excellente impressions of Sitges’ artistic roots. At the end of the tour the wonderful beach is there for you to relax before returning to Barcelona.

Your interest counts: no strict timeschedules, no hurries 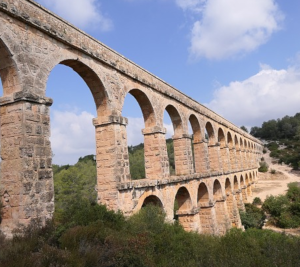 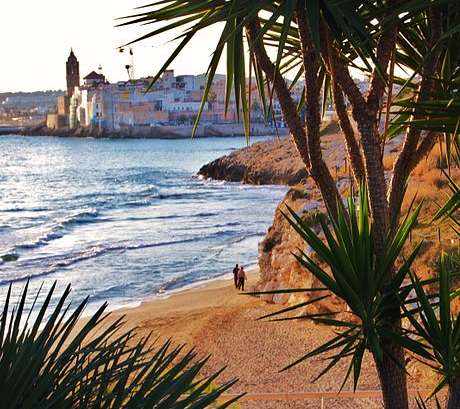 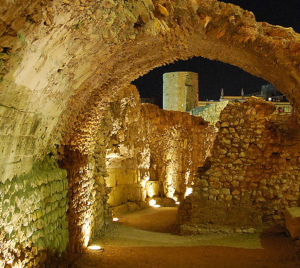 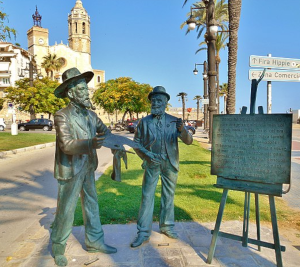 Meeting in the lobby of your hotel if you´re staying in the city centre; at the cruise terminal or if not at Plaça de Catalunya in front of the Hard Rock Café. Please check your email on your booking details.

Saying goodbye either in the lobby of your hotel, cruise terminal or any other location in Barcelona if you wish.

Language Tour: English (nonetheless can be conducted too in Spanish, French, Catalán)

You can book this tour using our booking form. We get in touch with you. No need to pay now. Booking confirmation and details will be sent by email. Please keep and bring a copy.

Tour confirmation only after payment.

Bring with you up to 6 people more without additional costs

How to book ? Click button and select in form 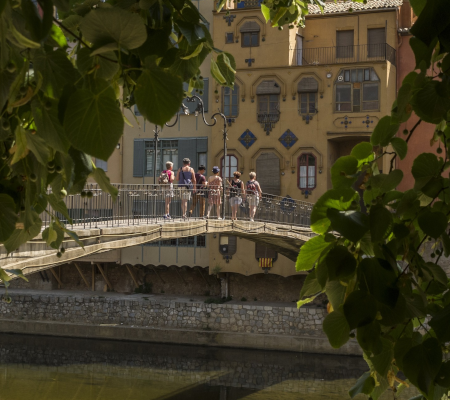 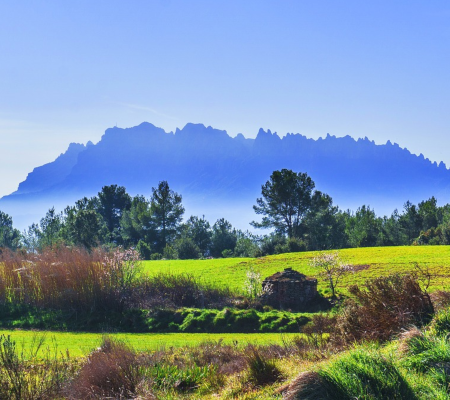 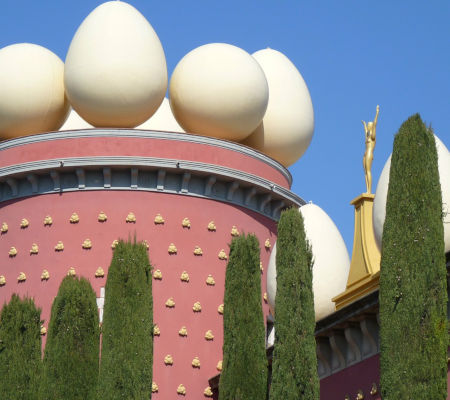 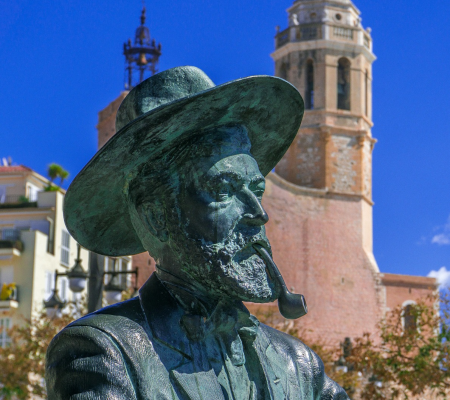 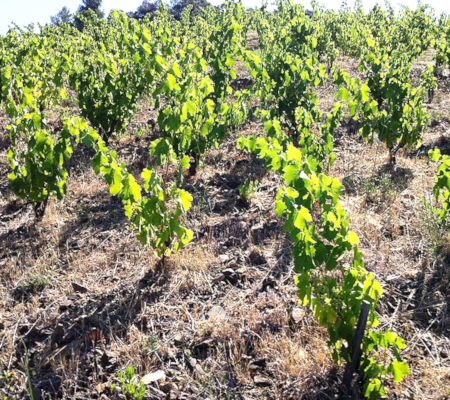