Some clues for understanding Antoni Gaudi

The most popular characters between my guests is Antoni Gaudí

Antoni Gaudí is the most famous character in Barcelona, and the Gaudi Tour is the most popular tour I do every season. Here I’m going to detail some clues for you to understand the importance of Gaudí in architecture also in today’s architects. 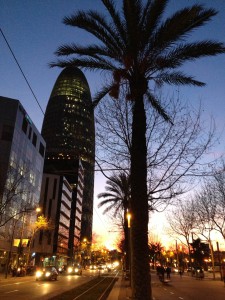 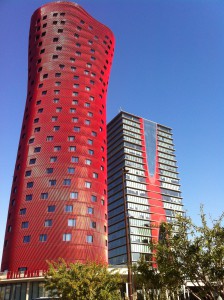